Is Gluten Intolerance Just a Fad 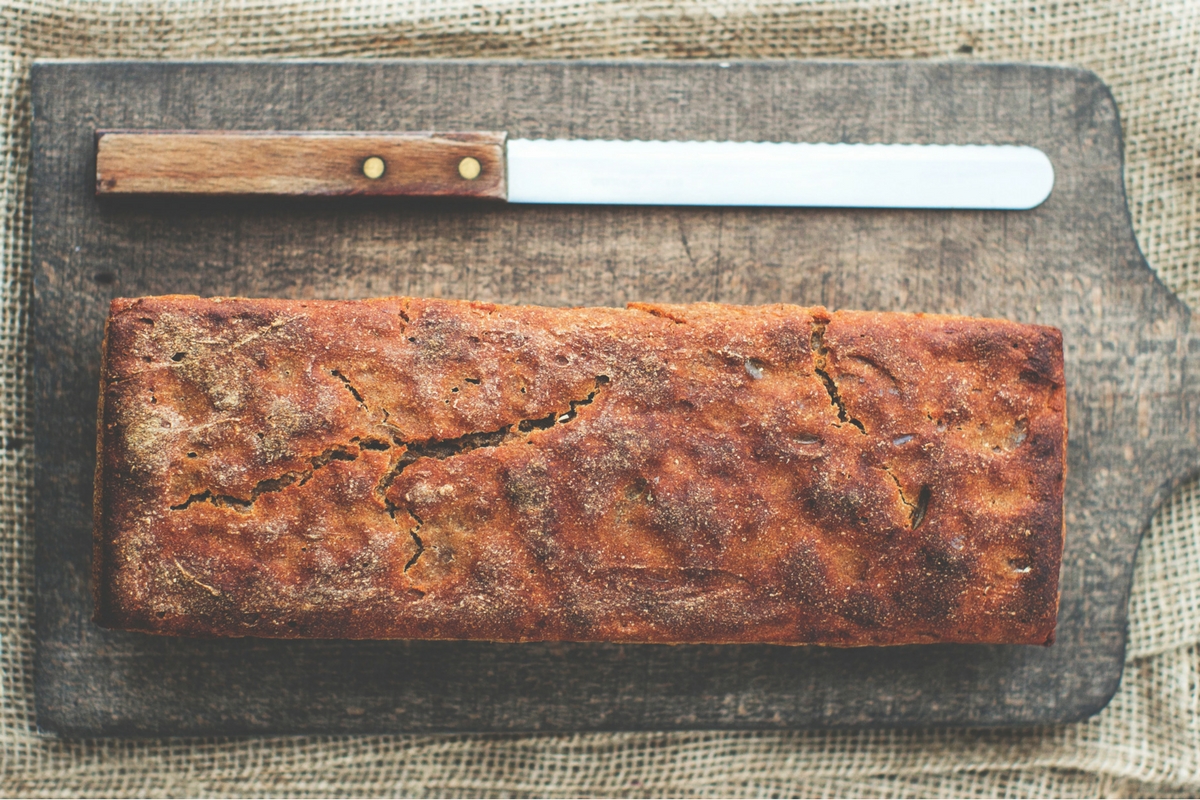 Is gluten intolerance just a fad? Unfortunately, no, it’s not.  I’m sure that there are many gluten-sensitive people out there who wish it never existed but with how over-processed our food has become, more and more individuals are realizing they have varying levels of gluten intolerance.

For years, many doctors believed there was only one type of gluten sensitivity – Celiac Disease.  Doctors originally thought that if you weren’t displaying the symptoms of severe diarrhea and cramping after eating gluten that there were no signs pointing to gluten intolerance.  It wasn’t until the 1980’s that modern medicine first discovered and acknowledged that there could be varying types of gluten sensitivity.

Let’s dive in to the nitty gritty to really understand gluten intolerance as a whole and what happens within our bodies.

When an individual with Celiac Disease eats gluten, their body has an autoimmune reaction where their system creates antibodies due to the certain type of proteins in gluten. There is a bystander effect where certain tissues in the body that have similar protein structures to gluten get attacked as well. These include:

– Transglutaminase 2 – which is found in the gut

– Transglutaminase 3 – which is found in the skin

– Transglutaminase 6 – which is found in the brain

The shocking fact about gluten intolerance is that when each of these enzymes is attacked by antibodies your body’s system is breaking down those tissues. If Transglutaminase 2 is attacked, then you see the tell-tale signs of diarrhea and cramping.  With Transglutaminase 3, your body is attacking your skin which can lead to skin conditions like eczema.  And finally, when Transglutaminase 6 is attacked, your body breaks down the tissues of the brain which can lead to symptoms such as the loss of muscular control. Each of these can be detrimental to your health so knowing that you have a sensitivity would be key to overcoming the problem.

As you can see, gluten intolerance can be so much more than the commonly known stomach problems. In some cases, it can present itself within a number of ways including dermatitis, heart issues, hormone imbalances, depression, anxiety and even cognitive problems depending on which tissues get attacked.  That’s why it is so important for doctors to realize that these symptoms, although more unknown, can still be just as linked to gluten intolerance.

But you may be thinking, well not everyone has the traditional type of Celiac Disease and you’re right. We now know of other forms called Atypical Celiac and Non-Celiac Gluten Sensitivity.

So, what’s the difference?

When someone is diagnosed with Celiac, due to the presence of an autoimmune response, and they have the bystander effects towards Transglutaminase 3 and 6 the doctor will often diagnose the patient with Atypical Celiac.

With Non-Celiac Gluten Sensitivity, a person can have a lot of the same symptoms as discussed above but they don’t actually have the autoimmune reaction associated with it.

Depending on which type of gluten sensitivity a doctor diagnoses a patient with will determine how that person will have to adjust their eating habits and lifestyle choices.

So why now? Why is it so common?

It could be that we are seeing more non-celiac gluten sensitivity because of how we process wheat differently here in the U.S. than over in countries like Europe or it could be that our diets in the U.S. thrive on highly processed foods.  But an increase in all gluten sensitivities could be because we are living in a way that stresses our bodies to the point of inhibiting our natural processes that prevent these issues.  If you take for example, a person who only gets 5 hours of sleep a night, has been through numerous rounds of antibiotics throughout their lifetime, eats high levels of processed foods and lives a mostly sedentary lifestyle, they may be more susceptible to food sensitivities because their body is in a compromised state.  When their body isn’t in prime condition, their internal system doesn’t regulate what should and shouldn’t be absorbed through their gut which leads to otherwise harmless proteins causing negative reactions such as food intolerances.

A healthy gut environment promotes healthy immune reactions so that proteins like gluten won’t be as likely to cause issues to your entire system.

So how do we do this?  How do we give our body the nutrients it needs to protect us from these issues?  The easiest answer is by eating real food. I know, it sounds like there should be some silver lining. But in reality, if we fueled our bodies with meats, fish, veggies, etc. we would be feeding the good bacteria in our stomachs so that they could do the important job of regulating our body into homeostasis. Processed foods add in a bunch of unnecessary and foreign ingredients into our system, making our bodies work harder or even reach a point where they can’t fend off the bad nutrients and we develop harmful reactions because of it.

So, what’s the moral of the story?

Eat good, clean, body-fueling food and if you do realize that gluten may be an issue to your system, take the necessary precautions and eliminate it from your diet.  If you’re unsure as to whether or not you have any type of gluten sensitivity and do have some of the more uncommon symptoms above, experiment with your diet by eliminating gluten and see whether those symptoms disappear. Of course, it’s always a good idea to share your concerns with your doctor and to see whether they can help you find a solution. But as we like to promote here at Two Wolves, really work on giving your body the healthiest fuel it can have before resorting to medications and possible harmful side effects.

If you would like to learn more about the topics discussed see below:

We highly suggest you take the time to listen to Joe Rogan’s Podcast with Chris Kresser as they present a ton of helpful information on the subject of Celiac Disease.

Gluten.org has a great description of the different intolerances here.

You can find more information about atypical Celiac Disease here.

And you can find out more about Non-Celiac Gluten Sensitivity here.

Filed Under: Health & Wellness
A New Adventure
What is the Keto Diet

Happy New Year! I wanted to send a message of love