The Truth About Cholesterol 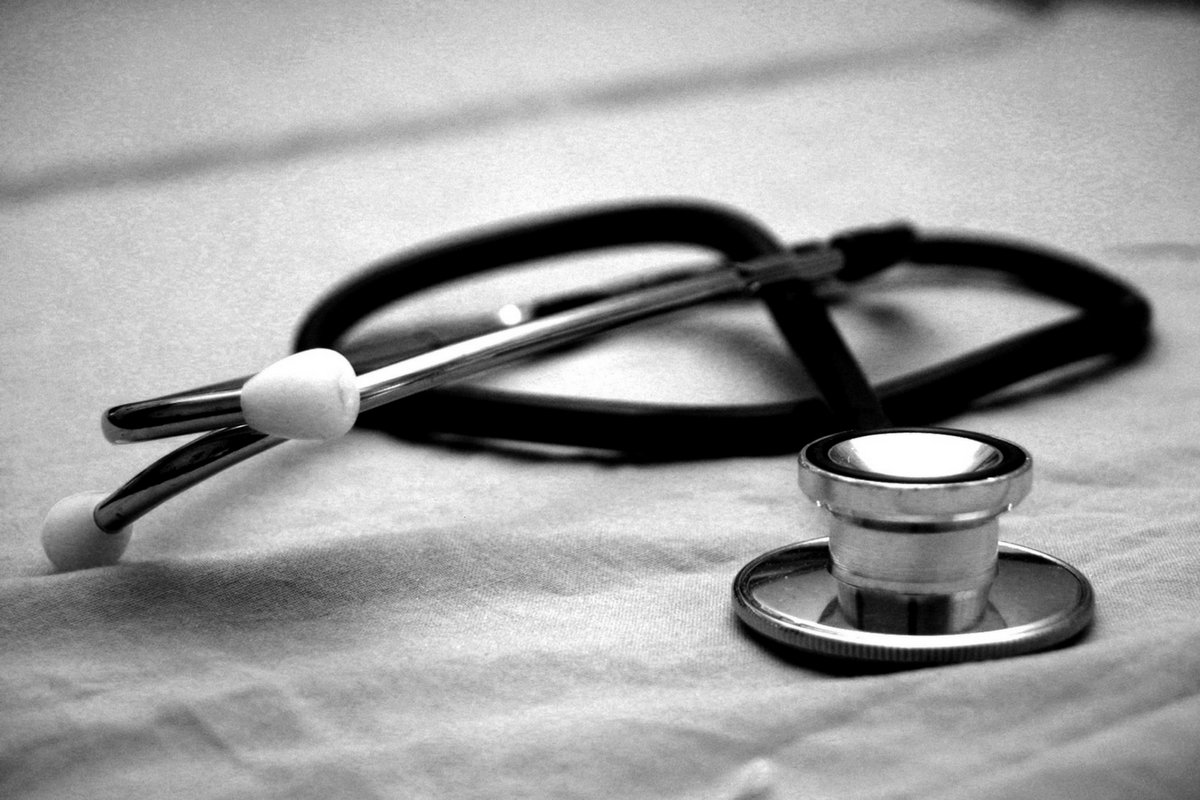 Let’s talk about the ever-feared topic of cholesterol. Since the ‘80s, the recommended levels of cholesterol have decreased over time.  Right now, less than 200 mg/dL is considered good, borderline is 200-239 mg/dL, and high is 240 or more. In addition to lowering the recommended values of cholesterol over the past years, we’ve had changes in nutrition, the quality of our food has increased, and with the introduction of statin drugs in 1986 one would think cardiovascular disease has decreased. Hypothetically it should, if we have followed what mainstream Medicine tells us; but cardiovascular disease has in fact not decreased as significantly as it may seem. It still ranks above cancer as a cause of premature deaths. Even as recently as 2010-2011, the number has increased even more.

In a study conducted by Smithkline Beecham they found that 50% of individuals having heart attacks actually have what is considered to be normal to low levels of Cholesterol. Additionally, in 2009 a national study showed that nearly 75% of patients hospitalized for a heart attack had cholesterol levels that would indicate they were not at high risk for a cardiovascular event based on the current cholesterol guidelines. So what’s causing all of this then? Where did we go wrong? We have restricted our cholesterol to be below 200mg/dL, we have all these advances in nutrition, with food enrichment, etc, and we have statin drugs. Well, maybe mainstream medicine has been too focused on one indicator of heart disease: cholesterol, and instead should be looking at other possible causes such as inflammation and how they may work together.

In studying inflammatory chemistry, there has been a group of inflammatory markers found in the body that can be better predictors of the risk for heart disease than cholesterol. Paul M. Ridker, MD, director of the Center for Cardiovascular Disease Prevention at BWH, and colleagues presented findings from CANTOS, which is their Canakinumab Anti-inflammatory Thrombosis Outcomes Study. This trial was done in order to examine whether reducing inflammation among patients who had a prior heart attack would reduce their risk of another cardiovascular event. They found a significant reduction in risk levels of recurring heart attacks, strokes, and cardiovascular death among patients after reducing their inflammation using a targeted anti-inflammatory drug. However, this did not change their cholesterol levels. Ridker said “For the first time, we’ve been able to definitively show that lowering inflammation independent of cholesterol reduces cardiovascular risk. This has far-reaching implications. It tells us that by leveraging an entirely new way to treat patients – targeting inflammation – we may be able to significantly improve outcomes for certain very high-risk populations.” Additionally, he said, “these findings represent the end game of more than two decades of research, stemming from a critical observation: half of heart attacks occur in people who do not have high cholesterol”. For the first time we are finally getting to a point where we are objectively looking at the problems at hand and not only going along with past thoughts or theories. Inflammation is a serious problem and should be treated as such as it can cause many issues in the body not only limited to cardiovascular disease.

In a future post we will get more into inflammation and its causes and effects on the body, but in general, carbohydrates, especially sugar and grains, cause inflammation. This is why low carb diets like Keto rise above the rest. They decrease the inflammation in your body by lowering the number of carbs you consume, reducing the processed sugars and grains from your diet, and allow the body to heal and decrease in inflammation.

Stay tuned for next week’s post when we dive into a response about the media’s ranking of popular healthy diets.

For sources related to this information check out these sites:

Filed Under: Health & Wellness
Breathing Meditation for Stress Relief and Better Sleep
An Honest Response to the Media’s Take on The Keto Diet

Can you even believe? Fall does happen in Texas in